How it all started for us... 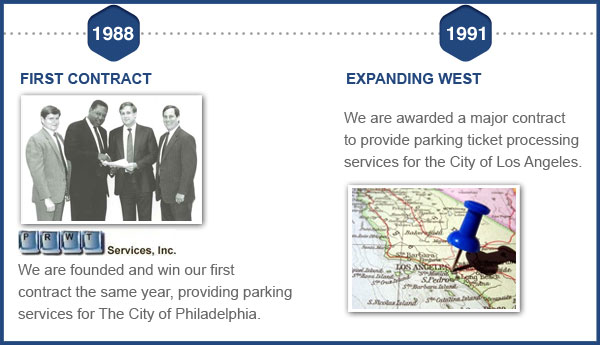 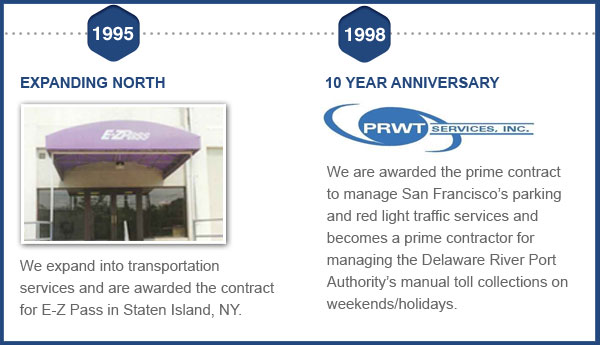 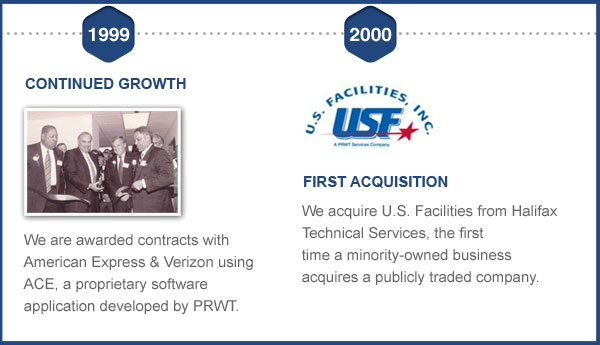 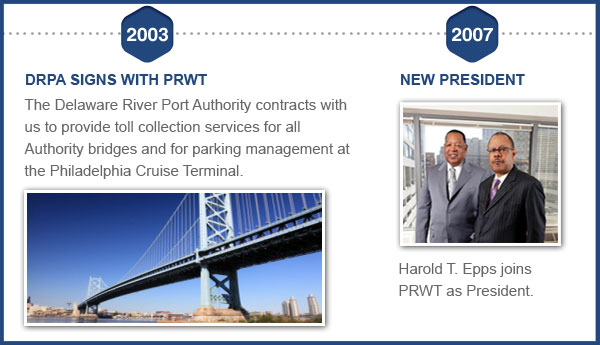 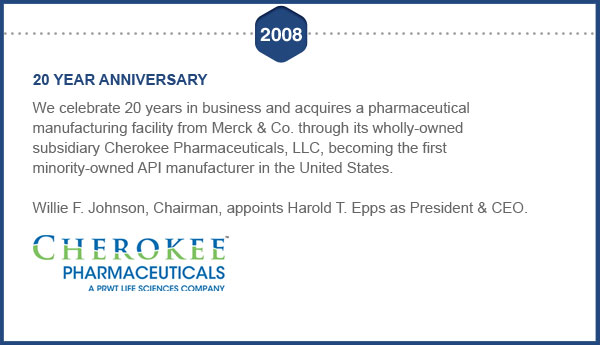 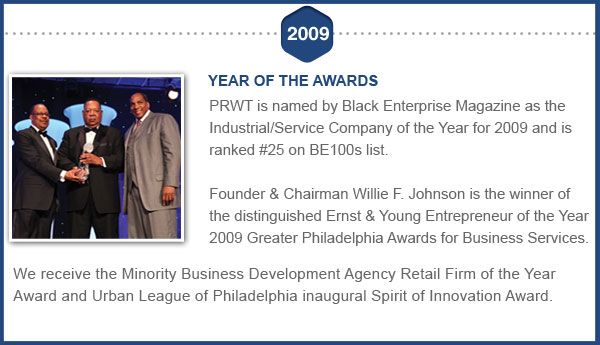 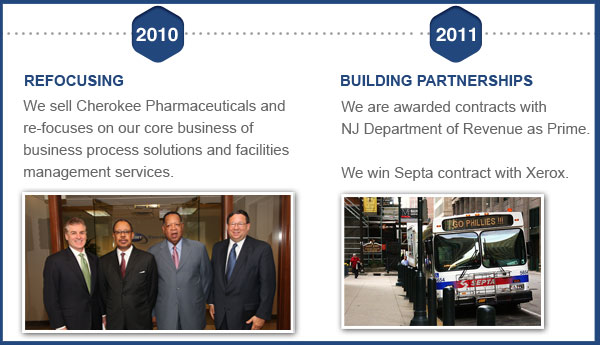 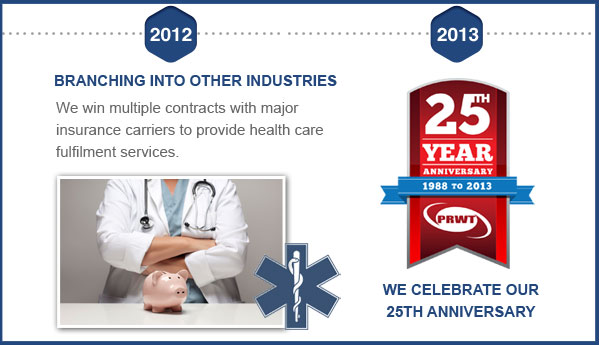 1991 - We became a premiere outsourcing provider for municipalities and government agencies such as the City of Boston, the City of Los Angeles, and the City of San Francisco.

2000 - We acquired U.S. Facilities, Inc. (USF), a facilities management company with over 40 years of experience. Our acquisition marked the first time in American history that a minority-owned firm acquired a publicly traded company. Since our acquisition, USF has won several multi-million dollar contracts in the federal and municipal agencies.

2001 - Our company received the U.S. Conference of Mayors Excellence in Public/Private Partnership Award.

2008 - We acquired Cherokee Pharmaceuticals LLC from Merck & Co., Inc. and became the first minority-owned manufacturer of pharmaceutical ingredients in the U.S.

2011 - We continue to be recognized by Black Enterprise as one of the 100 Largest Minority Controlled Corporations in the nation.

2012 - We partnered with Xerox and won the contract to develop, install, and support a New Payment Fare System for the Southeastern Pennsylvania Transportation Authority (SEPTA)

2012 - We won the bid with the New Jersey Department of Revenue to open and pre-process all New Jersey tax returns.

2015 - Mr. Malik Majeed is appointed as President and CEO.

Today, we continue to grow our company. We also remain active in the communities we serve. Finally, we continue to mentor smaller minority, women, and veteran owned firms through subcontracting agreements.